15 Oct 2019 (All Day)
You've indicated that you are not attending this event.
You've successfully registered for this event.

In the next few decades a billion people will be urbanized. There will be over forty megacities—more then 10 million inhabitants—most of which will be located in the “global south,” especially China and India. Cities already stretched to the seams will explode. The accelerated global warming and extreme weather events will only make the situation worse resulting in unimaginable consequences. Currently, two predominant conceptual models to confront this bleak future are gentrification and smart city. While the gentrification is driven by certain notions of living, lifestyle and forms of leisure embodied in acculturative environments, the smart city believes in the technological intelligence as an inevitable destiny and singular solution, because of its ability to measure, monitor and apportion all resources, including human, in real-time. But, both the models—not incompatible with each other—are embedded into a broader idea of city: a space of conglomeration of large number of people who flow between distributed and demarcated zones of activity. The foundational blocks of this conception of city—planning, monitoring, measuring and intervening—have lost their effectiveness in the face of overwhelming growth and the environmental challenges. What is urgently needed, therefore, is a paradigmatic shift from post WWII model and its technological reincarnations to rethink the very idea of a city. The ambition of this conference is to bring together artists, architects, writers, poets, designers, urban planners, social scientists, humanists and others to reimagine the city ex nihilo.

For the ease of organization and as a guide to potential contributors we have identified three themes, but we welcome any innovative ideas or imaginations related to city.

The spatial context of this conference is South Asia in particular and Asia in general. However, we are open to any interesting and relevant ideas that are rooted in other geographical locations.

There are 4 ways in which you can participate 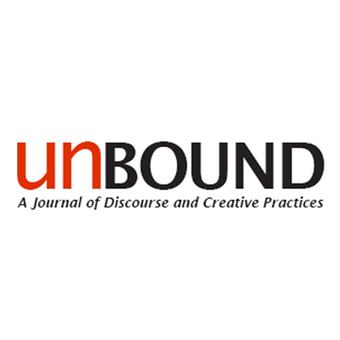