The focus of the Pluriversal Design SIG is to create a liberatory and radical space in the design research community to promote/create inter-cultural and pluralistic conversations about design. The work of this group aims to highlight and bring together multiple perspectives in design, including multiple epistemological positions and forms of design education and practice, especially from those commonly oppressed by and excluded from mainstream design narratives.

As part of an emancipatory process (Freire, 1970), the Pluriversal Design SIG also aims to create a platform for discussions around unlearning the productivist objective of design in order to find goals and values for a different type of design practice that is not born out of the patriarchal-capitalist worldview.

This SIG aims to intersect and discuss the concerns and issues of practitioners, researchers and educators who are from or whose work focuses on populations that do not operate under modern western thinking. Those populations are commonly seen as beneficiaries of design interventions but are rarely recognized as design ‘experts’. Even under the umbrella “co-design” or collaborative research, non-Western design knowledge and practices are only present in mainstream design research as history or curiosity and not as something of value to the contemporary world.

In the Pluriversal Design SIG we hope to:

We will recognise when we are successful when: 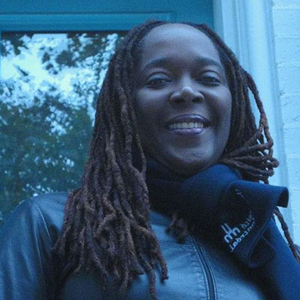 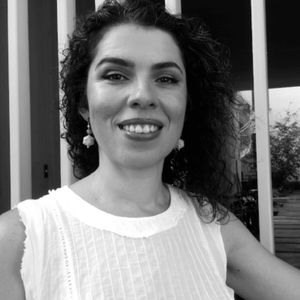