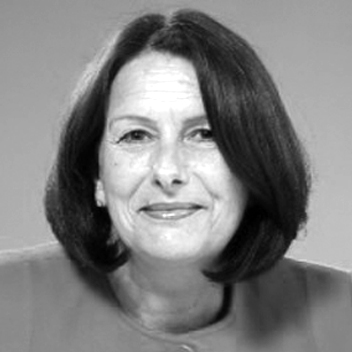 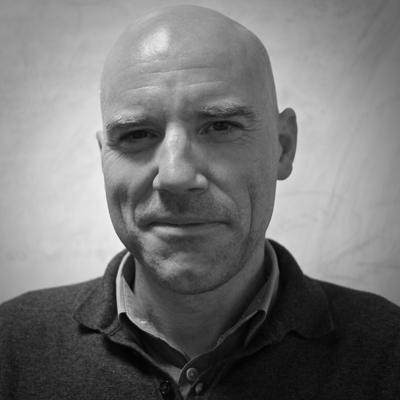 Peter was elected to the DRS Council in 2008 and served 6 years as Membership Secretary before becoming Vice Chair in 2016 and Acting Chair of the Interim Advisory Council in 2018. 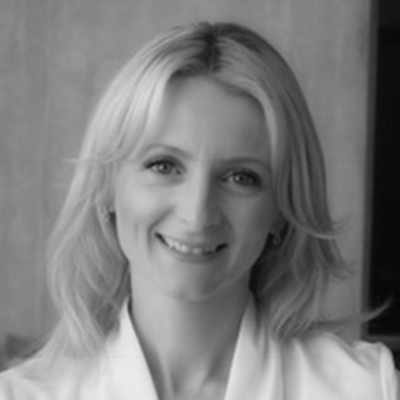 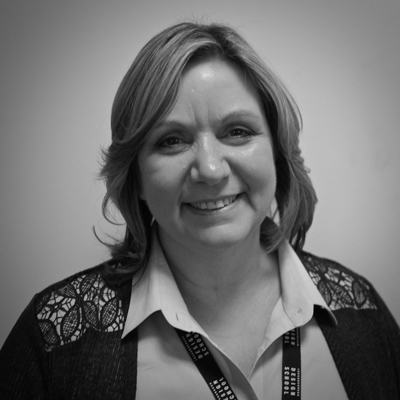 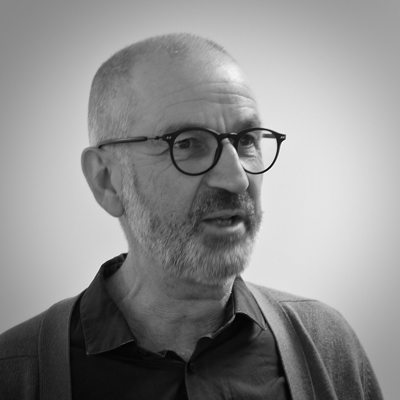 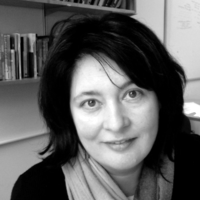 Emma is a Senior Lecturer in Design for Sustainability at The Open University, UK. She has been the DRS membership secretary since June 2016. 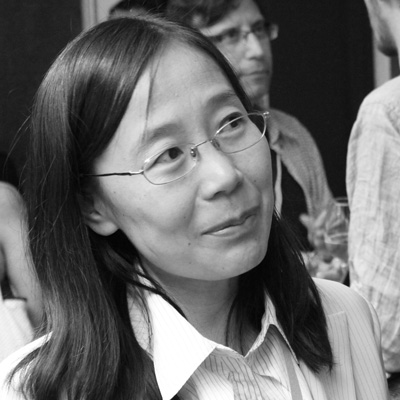 Professor Dong started her career as a research associate at the Cambridge Engineering Design Centre where she obtained her PhD degree, collaborating closely with the Helen Hamlyn Centre for Design at the Royal College of Art.  She has taught Industrial Design as a lecturer and senior lecturer at Brunel University and as a Professor at Tongji University.

Her research interests relate to inclusive design and she has published more than 150 papers in design and engineering journals and conferences. She has served as the guest editor for the ‘Alldesign’ special issue on inclusive design in China and the Design for All Newsletter in India.

Professor Dong has been the editor of the Cambridge Workshop on Universal Access and Assistive Technology (CWUAAT) since 2014 and she has co-edited three Springer proceedings. As a council member of the Design Research Society, Professor Dong also coordinates the InclusiveSIG.

Professor Dong has been successful in receiving grants from Engineering and Physical Sciences Research Council (EPSRC) grants, NESTA, and AHRC, and several prestigious fellowships in China.

She has extensive experience of providing specialised design consultancy to industries in the UK, Finland and China. In the Design Council ‘Design Bugs Out’ challenge, she led the Brunel team; the outcome was selected for the Good Ergonomics exhibition in the Design Museum, mass produced and featured as a case study in Research Excellence Framework 2014.Professor Dong has also collaborated with the largest stationery manufacturer in China on a design that received Red Star Awards – the country’s most sought-after industrial design accolades. She also provides inclusive design consultancy to Ant Financial, an affiliate company of the Chinese Alibaba Group. 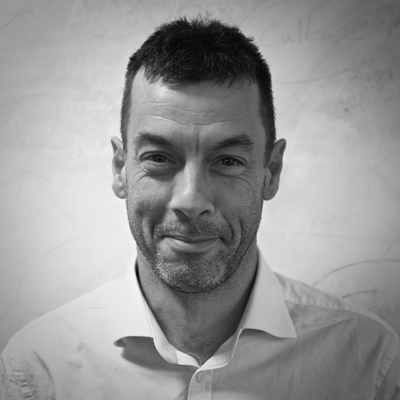 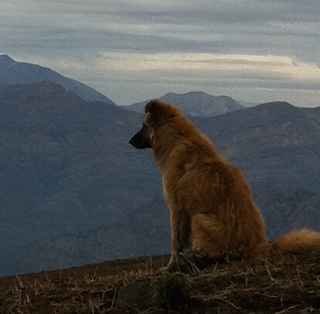 I am a Lecturer in Design with The Open University and course chair for U101: Design Thinking, the award winning Level 1 entry course for the university’s Design and Innovation degree. I am one of the authors of the new OU introductory Design Engineering course and I work on a range of technology enhanced distance-learning products and projects to support students in distance learning.

My main research interests are: the pedagogy of design and creativity, embodied cognition in physical and virtual environments, and theories of design thinking epistemology. I am a qualified architect with 15 years of experience in the construction design and procurement industries. 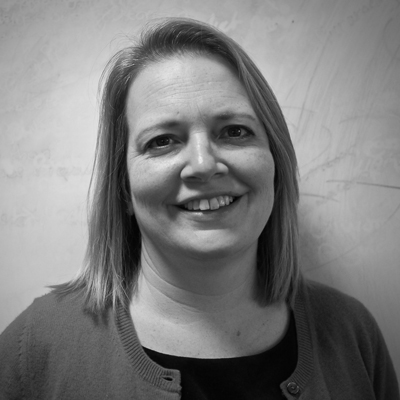 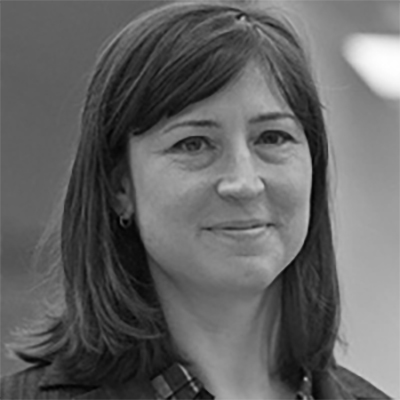 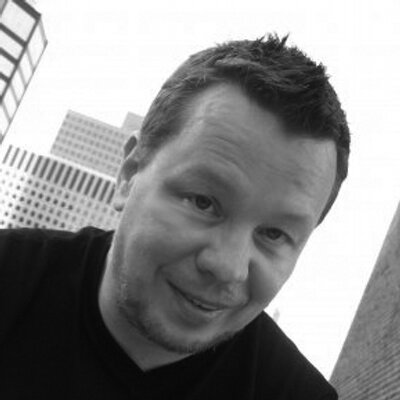 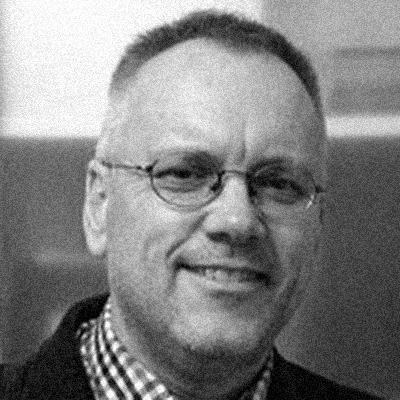 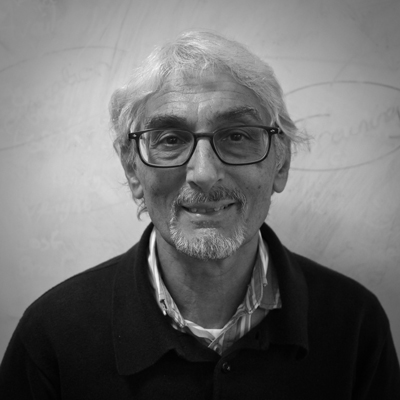 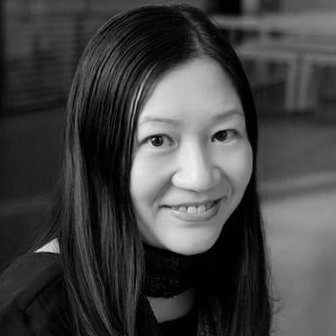 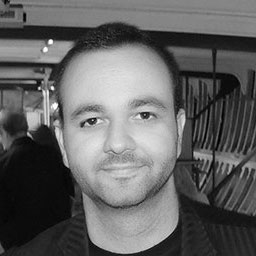 Dr Emmanuel Tsekleves leads Design for Global Health at ImaginationLancaster, Lancaster University. Driven by the UN’s Sustainable Development Goals, my research focuses on tackling community health challenges across the world. He is currently working on understanding cleaning practices and driving infections from homes in Ghana; developing health and care policies for senior citizens in Malaysia and in promoting seafood across Europe through novel packaging design.